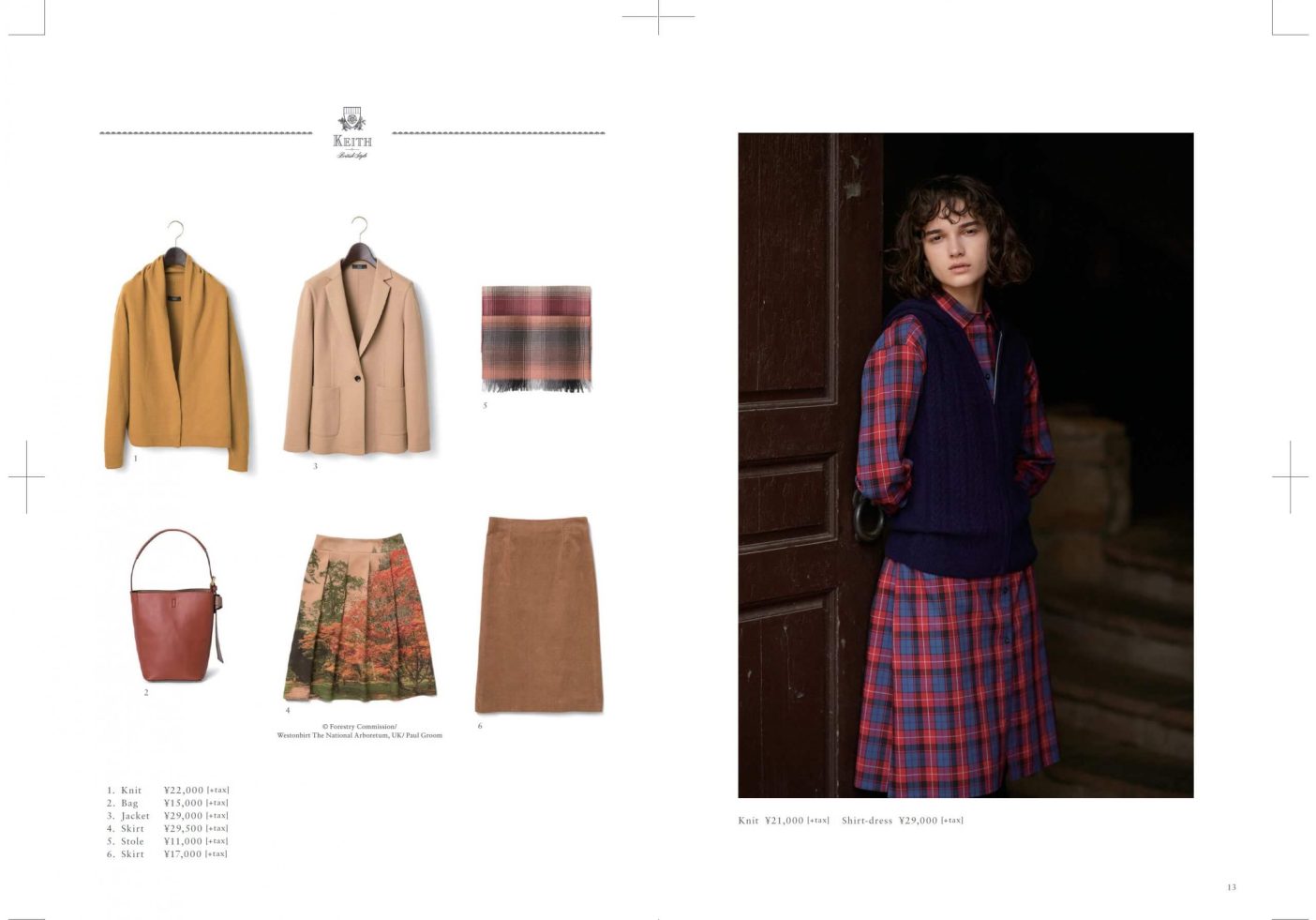 Something a bit different, my photography on a Japanese skirt.

Something a bit different, my photography on a Japanese skirt.

I was intrigued and pleased to receive an email from a Japanese clothing company called Keith requesting to use one of my photographs on a skirt. You can see the final product below in their catalogue and website.

The photo was originally one of a set I took for Westonbirt Arboretum recently for their Autumn collection. I’m pleased to say that Westonbirt were very positive about the idea of their fabulous arboretum appearing on a skirt… in fact, I believe it’s the first time the arboretum has appeared on a skirt!

As you can see, the clothes are all based around an Autumn palette using Westonbirt and the Cotswolds as a theme.

Looking forward to the next time an item of clothing feature my photos.. perhaps some owl pants next ✔ 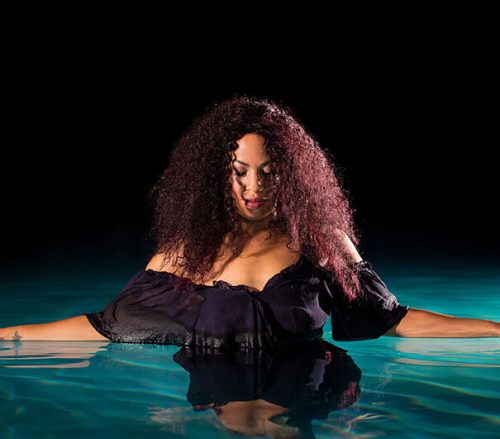 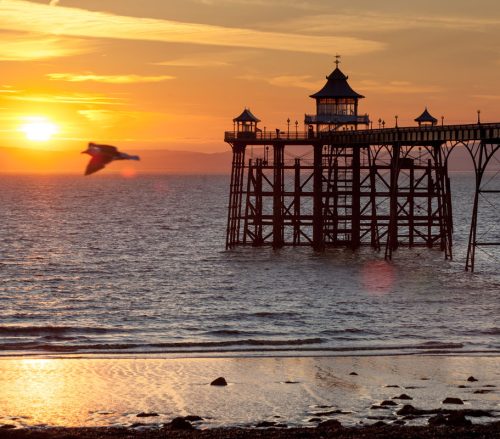 Clevedon – Photographing the beach and pier. 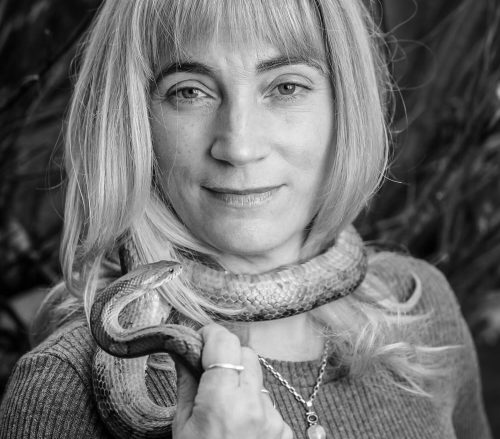 Pets and People Series: Helen and Snakey the Corn Snake

read on
share
0
Autumn is here - photographs of the glorious trees at Westonbirt Arboretumprevious post
Malory Towers by theatre company Wise Children. Set design by Lez Brotherston and front of house by Studio Three Sixty. My photography at Bristol venue Passenger Shed.next post
Back to Top