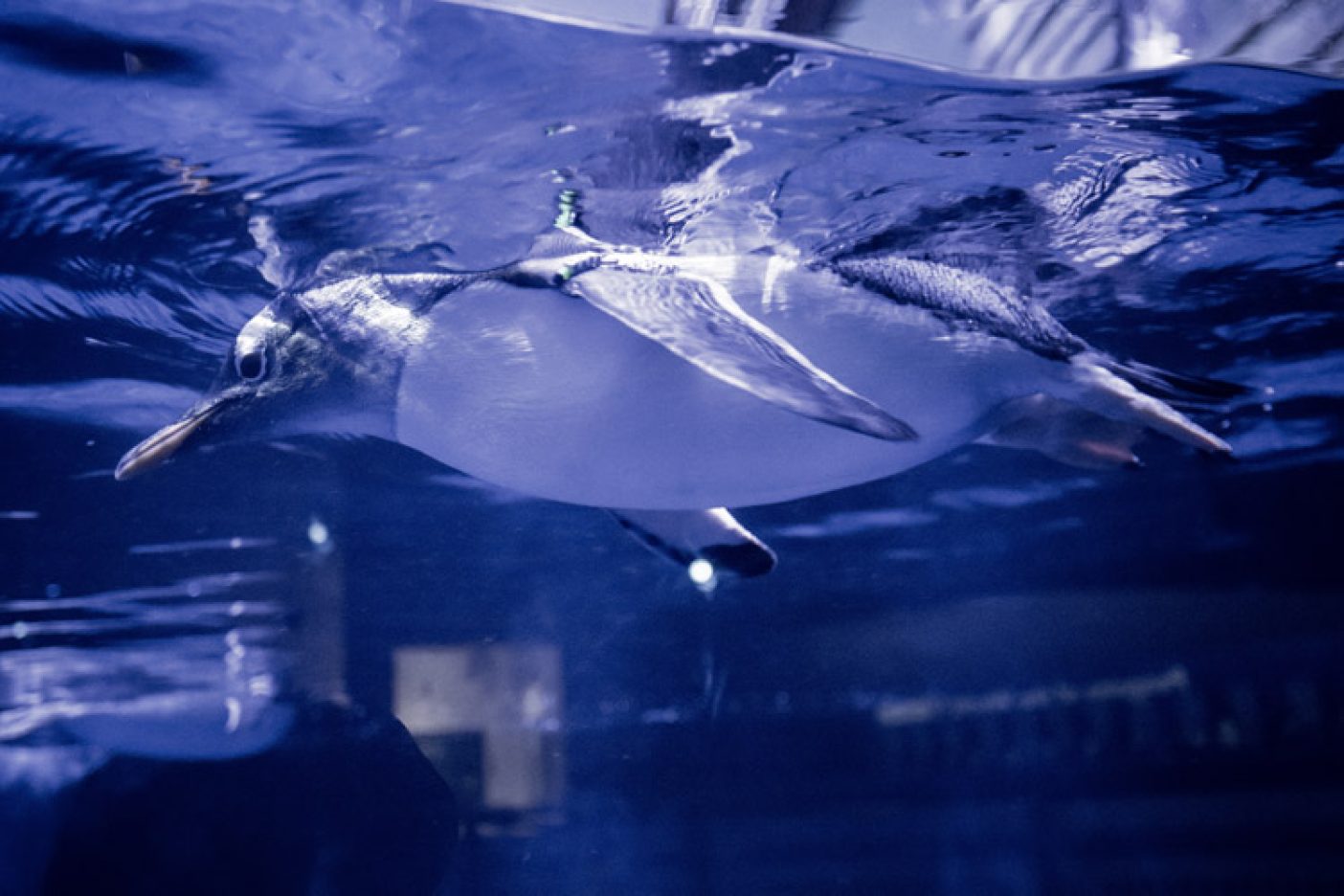 THE DEEP – An underwater photography adventure in Hull, UK.

THE DEEP – An underwater photography adventure in Hull, UK.

Recently I got the opportunity to visit The Deep in Hull, it’s a superb place and proudly calls itself a Submarium, which is basically a very large tank of water with some smaller side tanks, too. Here are the stats from The Deep’s Wikipedia page:

So, bearing the above in mind, I thought it’d be fairly easy to go and get some photos, I wasn’t quite expecting the challenge I was confronted with.

First of all, fish swim, shark swim, jellyfish move.. fast! They all move around without stopping for a photo, which is a challenge to capture. This, mixed with the low light levels makes for a rather bumpy photographic ride.

I decided to try every lens I had in my bag to crack the code of how to photograph these amazing creatures. I took the jellyfish above with my wide lens (17-40mm f4) lens right up to the glass. I discovered that you need to be very close to the glass in order to not get reflections in the shot (although these reflections can actually add to the pics). Also, another key thing is (obviously) using a high ISO setting. I took my tripod but it was next to useless as the main problem isn’t me moving, it’s them.

I made my way around The Deep basically taking each creature and scene as a new challenge as I discovered them. I found that some creatures, like the Catfish, moved very slowly indeed, which made it much easier to photograph. Somehow I was drawn to other subjects, though. Maybe it was the challenge aspect which attracted me.

I like this subject matter in colour and black and white. The colour ones are from such a limited palette (blue!) that they’re practically monochrome anyway.

The stingray made for a great subject swimming overhead when I was in the very popular (and dramatic) glass tunnel. Because it’s a wide angle shot it’s much easier to avoid blur and freeze motion, I think the wide angle adds nicely to the composition. I was generally trying not to show too much of the man made environment, but sometimes it just worked.

Not surprisingly, the animal which I’d specifically gone to get a photograph of, though, was the shark. The sharks are a little harder to capture than the others as they slink past very quickly. I did however get a pic of a one swimming downwards, which I was pleased with, although it somehow lacks the simplicity of, say, the jellyfish pic. I don’t like being able to see the vent at the bottom of the tank, either, but I’m also not too interested in Photoshopping that away.

Oddly, however, my favourite part of the The Deep experience was possibly the penguins. I sat and photographed them a long time.

The great thing about The Deep is that once you’ve been once, you can go back as many times as you’d like in the next twelve months with your original ticket. How great! I think more places should take this approach, although I appreciate it only works with some kinds of attractions.

As I live near to Bristol, my next bit of sea life photography is going to be Bristol Aquarium, which I’m looking forward to. Have you been? Do let me know what to watch out for!

Well, I hope you’ve liked my pics.. next time I’m posting my OWL pictures! I’ll leave you with a shark, and my feet! 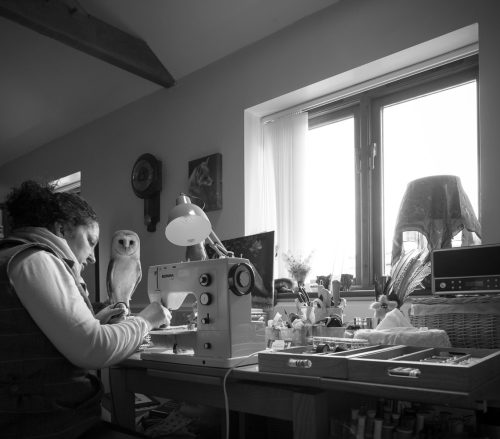 Pets and People Series: Gwen and Harriet the owl 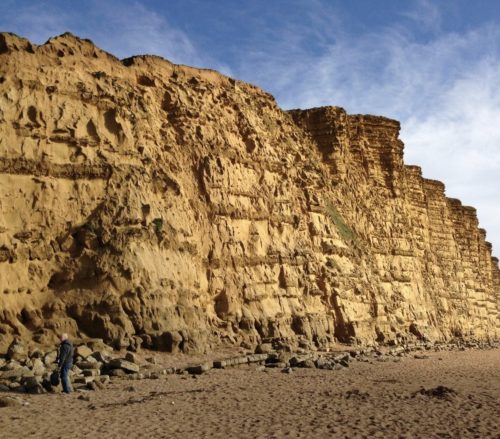 Golden light and only a camera phone at hand. 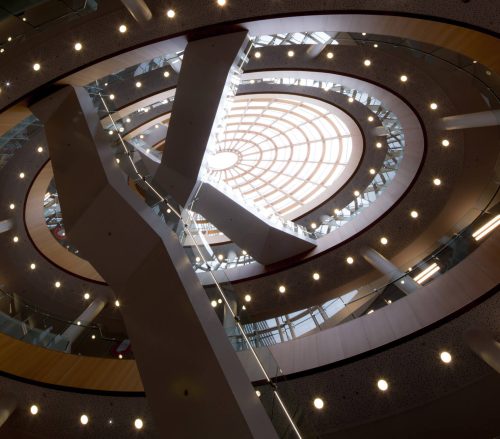